7 Non-African Countries Nigerians Can Travel To Without Visa

There are exoduses in many parts of the world today. The trend of these movements  is mostly from low income countries to developed economies. This movement is fueled by the harsh material conditions in these struggling economies. While hardship heightens, hunger and penury reinforce misery. In the quest for greener pasture, many from countries with fewer opportunities migrate to countries with better prospects to find jobs (no matter how menial) to better themselves. In Nigeria, we have seem people taking a lot of risk to travel to Europe, Asia, North America and other parts of the world including African countries to escape hardship. The news of migrants who try to cross seas and even oceans with small boats and those who are stowaway is replete. These migrants sometimes are repatriated by the host countries because of  illegal entry. Some who succeed are made to live under sub-human conditions to make ends meet and retain their illegal residency.

The intent of this article therefore is to help Nigerians to located countries they can legally travel to without visa. This is our contribution to save Nigerian citizens from undertaking risky voyages and other unwholesome adventures in the name of travelling abroad.

The Non-African countries Nigerians can travel to without visa are as follows: 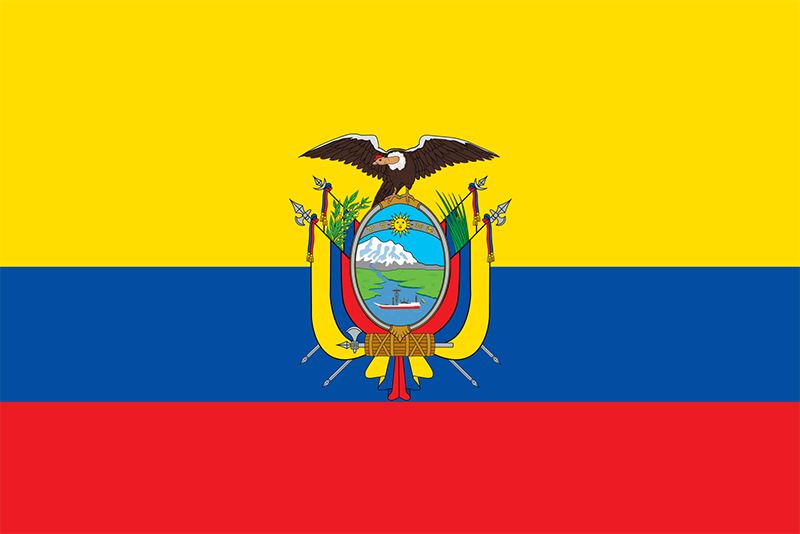 One non- African country Nigerians can travel to without visa is Republic of Ecuador. Republic of Ecuador is in the South American continent. The country is located western corner top of the continent with capital at Quito. The country has a population of about 16,498, 502 and shares border with Columbia and Peru. The Republic of Ecuador is a democracy with a president elected to serve for four (4) years. It has a National Assembly with a total of 124 seats. Ecuador uses The US Dollars as her official unit of currency. Nigerians are allowed to travel here without visa for a period of 90 days. 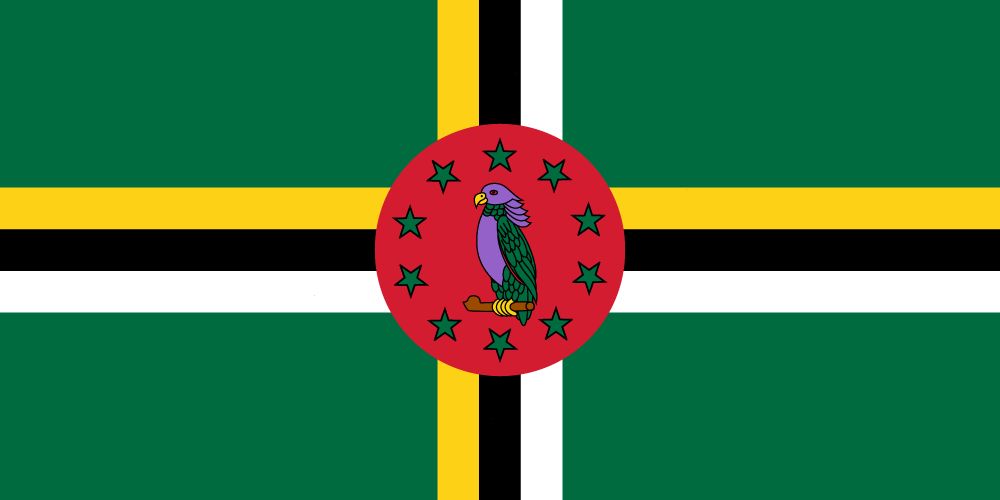 Another non-African country Nigerians can travel to legally without visa is Dominica. Dominica is an island country in eastern Caribbean. It got her independence in 1978 and practices a parliamentary system of government. This system has the president as a ceremonial head of state while the prime minister is the head of government. The country is located between Guadeloupe and Marie-Galante. English is the official language and the economy is mainly agrarian. Nigerian can stay in Dominica for 21 days without visa. 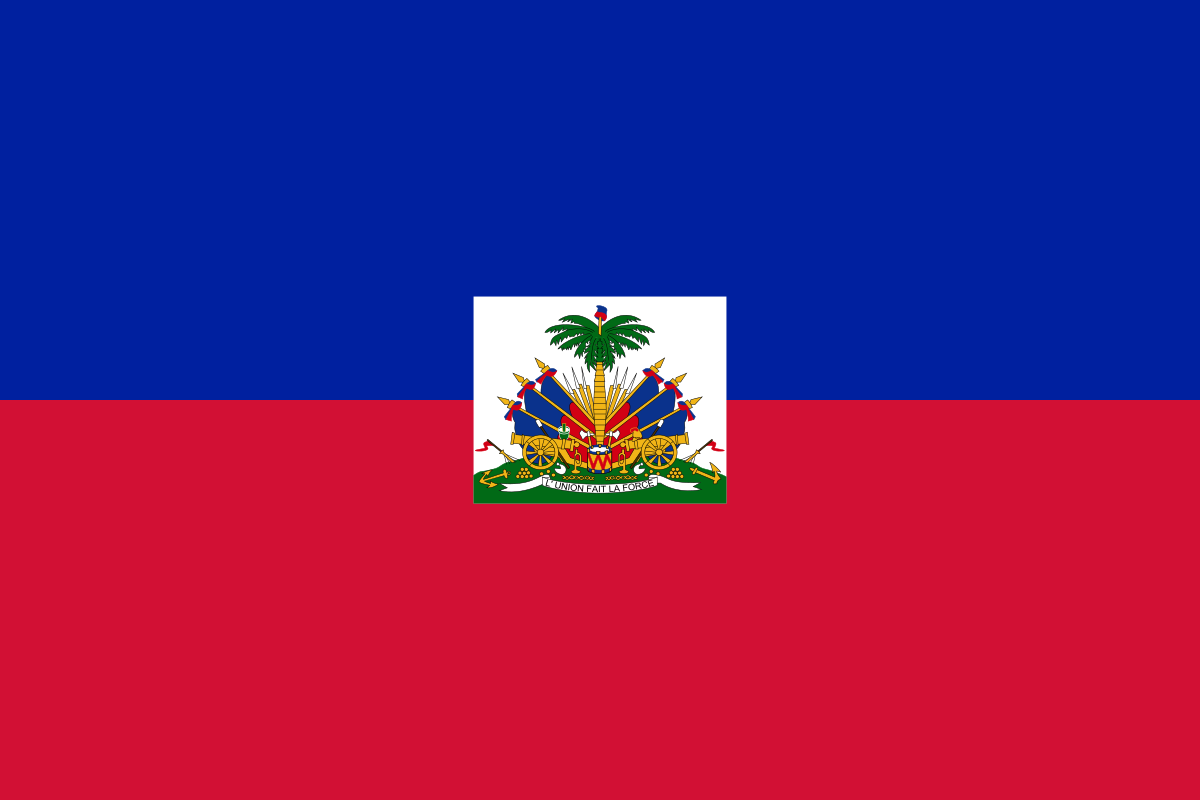 Haiti is another non-African country that Nigerians can travel to without visa. The Republic of Haiti officially became independent in 1825, its official language is French, Haitian Creole. The country government is a unitary semi-presidential republic with the office of both president and prime minister. The legislature is bicameral. Its economy is mostly free market with a GDP of $19.97 billion and per capita GDP of $1,800. The country uses the Haitian Gourde as its currency. Nigerians can travel to Haiti and stay for 3 months. 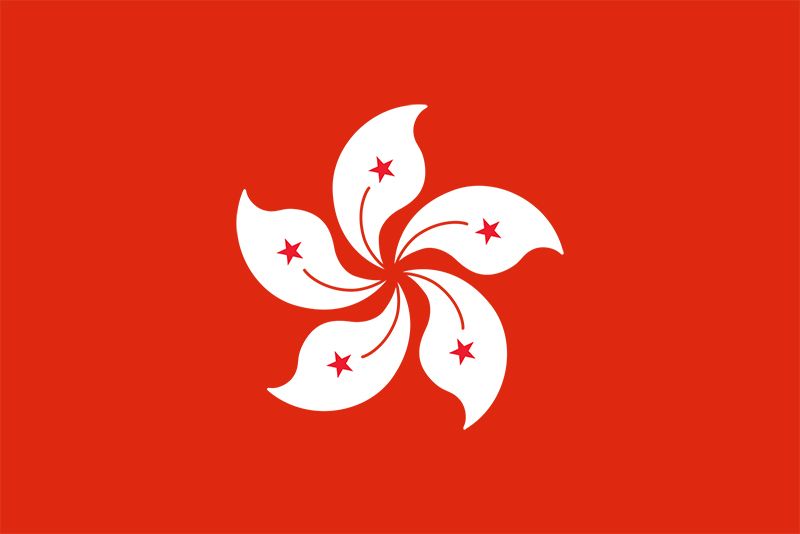 Hong Kong is another non-African country Nigerians can travel to without visa. The country officially known as Hong Kong Special Administrative Region of People’s Republic of China. It is located on the eastern Pearl River Delta in South China. The official population is over 7.5 million people. With GDP (PPP) $522,160 billion, Per Capita $70,448. GDP (Nominal) $369,486 billion, Per Capita $49,850.The currency is Hong Kong Dollar. Nigerians can stay in this country for a period of 14 days without visa.

This is another place Nigerians can go without visa. The country officially called The State of Palestine is officially governed by the Palestine liberation Organization. Its population is estimated to be about 5,316,355 people. Palestine is divided into five regions. They are: Eastern Slope Region, The Central Highland Region, The Jordan Valley Region, The semi-Coastal Region and finally The Coastal Region (Gaza Strip). The languages spoken are Palestine Arabic. Hebrew, English and Greek. Their Gross Domestic Product (GDP)is 15.56 billion United States Of America Dollars. Nigerians can stay in this country for a period of thirty (30) days without visa.

Saint Vincent & The Grenadines is another non-African country Nigerians can travel to without visa. The country is an Island in the Caribbean and has an estimated total population of 100,455 people. The official language spoken in this country is English and their economy is mainly agrarian. The country officially became independent on 27th October, 1979.Itoperates a parliamentary democracy with the Queen of England as has the ceremonial Head of State who is represent by a citizen of Saint Vincent and Grenadines. Nigerians can stay here for one month without visa. 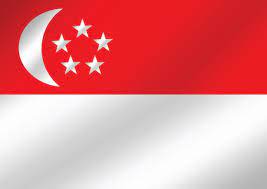 The Republic of Singapore is another non-African country Nigerians can travel to without visa. Singapore is a Sovereign City State in south-east Asia. Its official languages are: Malay, English, Tamil, and Mandarin Chinese. The currency is Singapore Dollar.  Official independence-Proclamation of Singapore 9th August, 1965 .The country has a population estimated to be about 5,453,600.Nigerians can stay here for 30 days without visa.